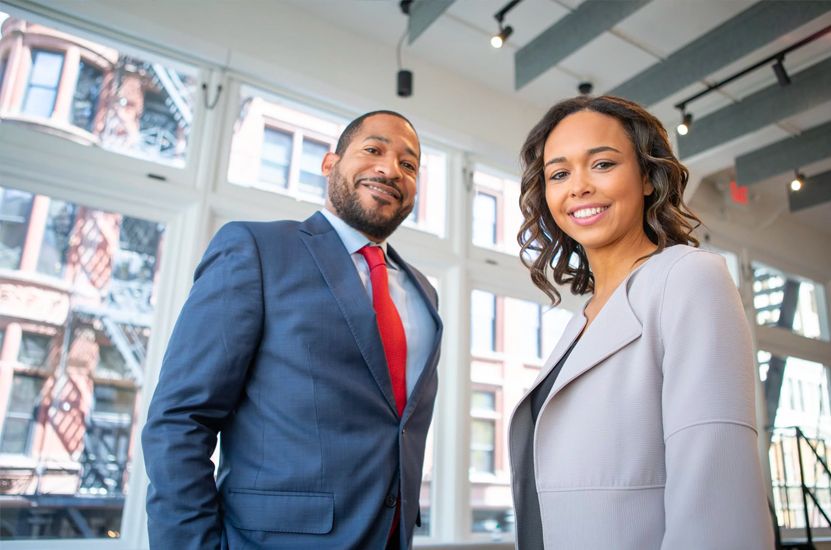 “Problems exist only to be solved, I don’t think there is a lot of benefit to facing critical challenges alone. The power of an experienced team behind you can make a world of difference in the courtroom.” 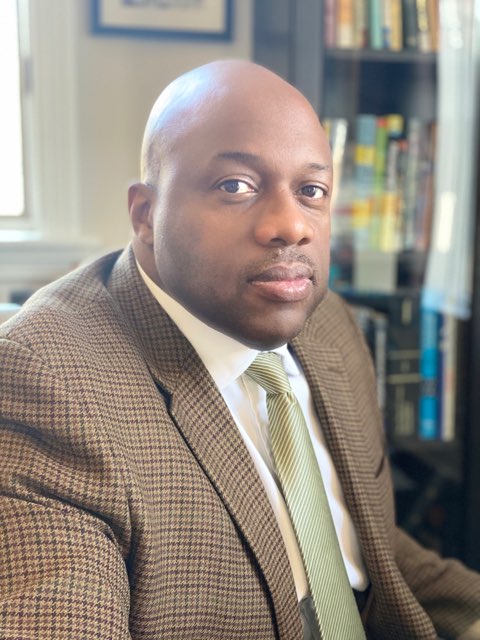 Mr. Abbey is a tried and true experienced Criminal lawyer.  He was born and raised in Toronto’s Westend.  He graduated on the Dean’s List from York University with his Honours Bachelor’s degree in political science and law and society.  He then went to law school in Victoria B.C and later in the United States.  After completing his law degree he returned to Toronto because of his strong community attachments were he could inspired youth in that community to pursue their goals and hold institutions accountable.  After law school, he later worked at the boutique criminal law firm of the now Associate Chief Justice of Ontario practising criminal law appearing in courthouses throughout Ontario.  In 2008, Mr. Abbey started his own law firm.  In his legal career he has tried cases ranging from minor criminal offences to murder cases.

Mr. Abbey is an active member of the Criminal Lawyers Association.  He is also the legal counsel for Brampton Minor Basketball Association and volunteers for community organizations helping youth and adults in the criminal Justice system.

WE CARE WHEN OTHERS DON’T.

CONNECT WITH US TODAY

We work side by side with our clients to provide the highest quality service possible.